Aluminium Degassing Device is based on the movement of dissolved hydrogen from a high concentration region (in the melt) to a low concentration region (in the inert gas). Hydrogen is dispersed in the molten metal, just as it would be released in any confined space. It will maintain a constant concentration throughout the melt. Hydrogen migrates in liquid metals almost as fast as it migrates in the air. Therefore, there is no need for every ounce of metal to come into contact with the inert gas. The efficiency of aluminum degassing is determined by two factors, the rate of transmission at the metal/gas interface and the total surface area available for transmission. 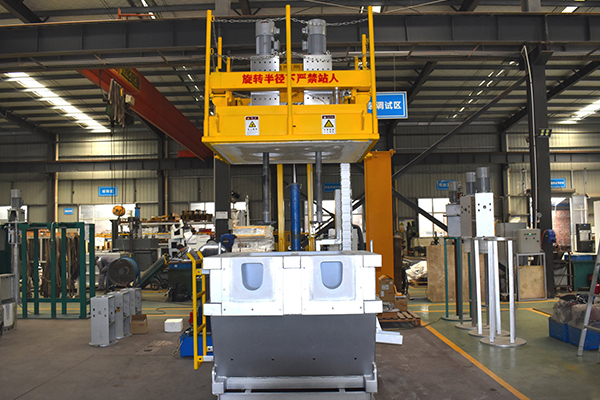 Conventional hydrogen degassing systems use metal bubbling specialty gases (chlorine, Freon, or SF6) to accelerate hydrogen gas through the metal gas interface into large bubbles. On wet days, there are practical limits to hydrogen removal, as large bubbles damage the surface, thereby increasing the metal’s surface area and then absorbing more hydrogen from the moist atmosphere.

Chlorine was initially the gas of choice, but because of its danger, most foundries switched to other gases. However, many foundries do not take into account the harmful substances released by the decomposition of any of the special gases used.