Casthouse Flux is mainly a mixture of chloride and fluoride salts and other additives. Generally, the covering flux requires a small surface tension and a low melting point; the flux used for slag removal requires a large surface tension for molten aluminum, but a small surface tension for oxidized slag; refining flux is required to have good adsorption capacity for alumina, and at the same time, it also requires a certain dissolving capacity for alumina; for more degassing, it is also hoped that the flux has an appropriate gas generation rate, and so on. 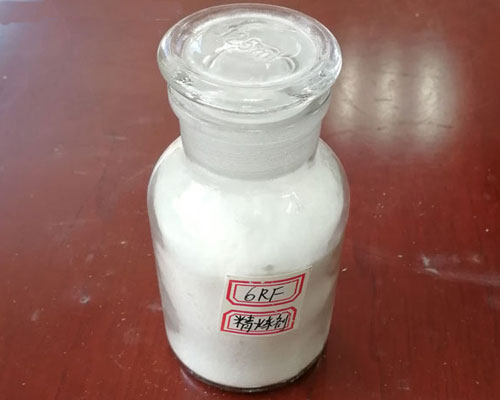 Regarding the production method of Casthouse Flux, it should first depend on the chemical composition of the flux. According to physical properties, fluxes can be divided into two categories: melting flux and volatile flux. Generally, it is best to use the melting method for the production of melting flux, while for the volatile flux or the flux containing volatile components, it is generally produced by the mixing method. The granular flux is produced by the fusion method, which is undoubtedly beneficial to the uniform composition of the flux, the decrease of the melting point, the removal of water, the improvement of fluidity, and the extension of the action time.

Choosing the right refining temperature, the amount of refining agent, and the correct adding method can improve the refining effect.

When the refining temperature is increased, the surface tension of the flux is reduced, the wettability of the oxidized inclusions is better, and the adsorption and slag removal effect is stronger. At the same time, the flux’s ability to dissolve inclusions is improved, and the chemical interaction between the flux and the melt is enhanced. As the melt viscosity decreases, the ups and downs of inclusions become easier, so it is beneficial to improve the refining effect.

In addition, when the flux is added to the melt, it not only has to absorb a large amount of heat of dissolution, but also the decomposition of some fluorides and the formation of aluminum fluoride are endothermic, so a higher refining temperature is better. Of course, higher temperature will increase the oxidation and gas absorption tendency of the melt, so it should be selected appropriately. Usually, the temperature of flux refining is 730-750℃.