At present, the most widely used aluminum alloy casting production is sodium salt modifier, which consists of halogen salts of sodium and potassium. This type of aluminum alloy modifier is reliable and stable. In the composition of the modifying agent, NaF can play a modifying role. After contact with the aluminum liquid, the following reaction occurs: 3NaF+Al→AlF3+3Na, the sodium produced by the reaction enters the aluminum liquid, which plays a metamorphic role. Because NaF has a high melting point (992°C), in order to reduce the metamorphic temperature and reduce the absorption and oxidation of aluminum liquid at high temperatures, NaCl and KCl are added to the metamorphic agent. Adding a certain amount of ternary modifier composed of NaCl and KCl, its melting point is below 800℃. At a general modification temperature, it is in a molten state, which is conducive to the modification and improves the modification rate and effect. 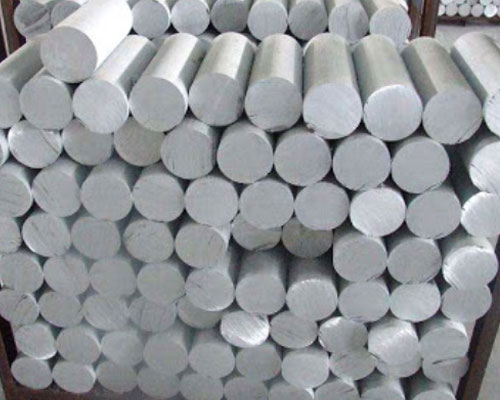 In addition, the aluminum alloy modifier in the molten state easily forms a continuous covering layer on the liquid surface, which improves the covering effect of the modifier. For this reason, NaCl and KCl are also called fluxes.

Some modifiers are added with a certain amount of cryolite (Na3AlF6). This modifier has the effects of modification, refining, and covering. It is generally called a “universal modifier”. This modifier is often used when casting important castings or when the metallurgical quality of the aluminum liquid is high.

AdTech offers strontium modifier. The aluminum alloy modifier has the same effect as the sodium salt modifier. Strontium modifier can achieve the purpose of improving material performance. Add some Sr modifier to the liquid metal. Form a large number of dispersed artificially produced non-spontaneous crystal nuclei in the molten metal, so as to obtain fine casting grains.

1. Less oxidation, easy to add and control, less problem of over-deterioration.
2. Strontium is not volatile, so the effective time of deterioration can be extended.
3. Convenient treatment, no vapor precipitation.
4. The strontium modifier is easy to keep.
5. After treatment, the alloy has good fluidity and little sensitivity to the wall thickness of the casting.