Aluminum alloy is easy to inhale and oxidize in the process of casting, so there are gas and various non-metallic inclusions in the melt, which makes the ingot loose, porosity, inclusion and other defects, significantly reduces the mechanical properties, processing properties, fatigue resistance, corrosion resistance, anodic oxidation resistance and other properties of aluminum, and even causes the products to be scrapped. In addition, due to the influence of raw materials and auxiliary materials, there may be some other metals harmful to the melt, such as Na, Ca and alkaline earth metals. Some alkali metals have adverse effects on the properties of most aluminum alloys. For example, sodium in a-mg alloys with high magnesium content not only causes “sodium brittleness”, but also reduces the melt fluidity and affects the casting properties of the alloys. Therefore, special degassing process in aluminium should be taken to remove gas, non-metallic inclusions and other harmful metals in aluminum alloy to ensure product quality. 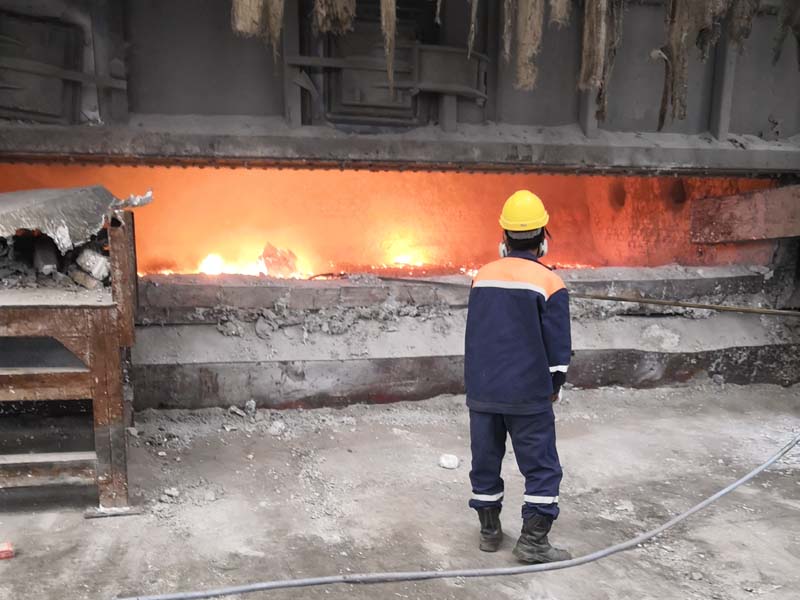 The requirements of aluminum and aluminum alloy for melt purification vary according to different material uses. Generally speaking, for products with general requirements, the hydrogen content should be controlled below 0.15-0.2ml / (100ga), and the single particle of non-metallic inclusion should be less than 10um; for aviation materials with special requirements, the hydrogen content of double zero foil should be controlled below 0.1ml / (100ga), The single particle size of nonmetallic impurity should be less than 5um. Of course, due to different detection methods, the measured hydrogen content will be different. Generally, nonmetallic inclusions are detected qualitatively by ingot macrostructure and ultrasonic flaw detection of aluminum materials, or quantitatively detected by slag detector.