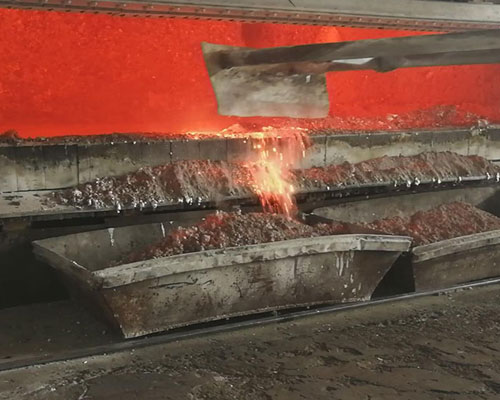 The higher the melt temperature, the larger the diameter of the flux particles, the greater the density difference between the flux and the melt, the greater the floating speed, the greater the Reynolds number, and the smaller the resistance coefficient. At the same depth of the molten pool, the probability of the flux trapping inclusions Relatively lower. Under the same conditions, using large specific gravity flux, small size bubbles, and low-temperature refining, the flux floats for a longer time, and the NaCl-KCl series flux is more sensitive to the melt temperature and droplet diameter. Compared with the NaCl-KCl series flux, MgCl2 is used. -KCl series flux has longer floating time and will not introduce the Na element.