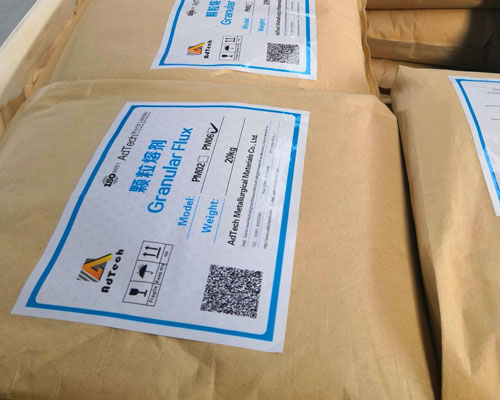 The proportion of solid materials in front of the furnace is strictly controlled at 20-25%, the alloying elements are all used as master alloy ingredients, the refining temperature is controlled at 730-740℃, and the refining is divided into two times. The amount of refining agent is 1Kg/ton aluminum each time. The blowing speed is controlled for 20-25 minutes each time. After refining, let stand for 40 minutes for each heat, and then use a forklift to manually slag off the slag. Pick up until the surface of the molten aluminum is clean within 15 minutes. After the casting is opened for 15 minutes, the flow tank at the furnace eye is used for hydrogen measurement after the molten aluminum level is stable. The instrument measures the hydrogen content in accordance with the standard operating procedures. The powdered and granular refining agents are measured for 10 heats each. The hydrogen measured data is the average of 4 consecutive measurements.

Production practice and scientific evidence have proved that the main factors affecting the hydrogen absorption of aluminum alloy melt are the partial pressure of water vapor in the atmosphere and the melting temperature. The flux can change the state of the oxide film on the surface of the melt and make the layer of solid and dense oxidation on the surface of the melt. The film is broken into fine particles, which facilitates the escape of hydrogen from the particles of the oxide film layer. The ordinary powdered refining agent generally has a melting point of 600-680°C, while the new granular refining agents can make the melting point of the flux lower than 460°C through the change of the chloride salt crystal form, which can react with the aluminum melt more quickly, and enhance the flux outgas ability.