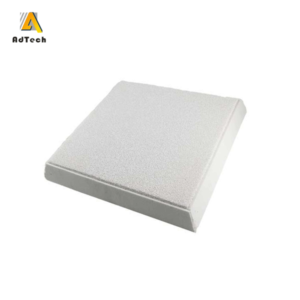 Figure 4-1 shows the measured DSC-TG curve. The exothermic peaks in the figure are 146°C, 570°C, 663°C, and 388°C, and the endothermic peaks are 614°C and 1119°C. 146°C is the temperature at which the polyurethane foam begins to soften: 570°C is the temperature at which the polyurethane foam is coked and volatilized; the endothermic valley at 1119°C shows that adding 4wt% CeO2 as a sintering aid makes the slurry produce a liquid phase at this temperature; At 1388 °C, the liquid phase precipitated into the porous ceramic filter solid phase, resulting in an exothermic peak. The most prominent problem in the production of cordierite is the narrow firing range. The formation rate of cordierite is very slow at 1300-1400 °C, and when the temperature reaches 1450 °C, cordierite is melted and decomposed into mullite and glass body. It can be seen that adding 4wt% ceO2 can effectively reduce the sintering temperature and expand the sintering range.

It can be seen from Figures 4-3 that there are a small number of intermediate phases such as quartz and spinel in the sintered product without adding ceO2, but after adding 4wt% ceO2, the content of the intermediate phase is significantly reduced, and almost disappears, which is ideal. The sintering effect shows that adding a certain amount of ceO3 as a sintering aid can significantly improve the sintering effect. 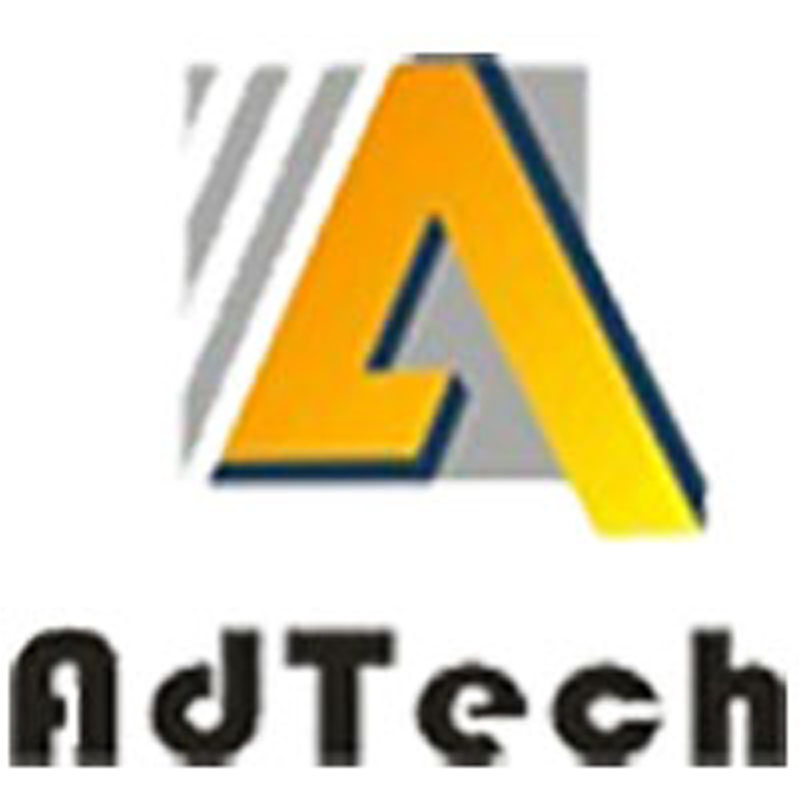