Tropical defect in continuous casting is that the liquid metal aluminum in a certain part of the casting and rolling area, only completes the crystallization process, but is not affected by the roll casting, and is brought out by the casting roll in the solidification state. 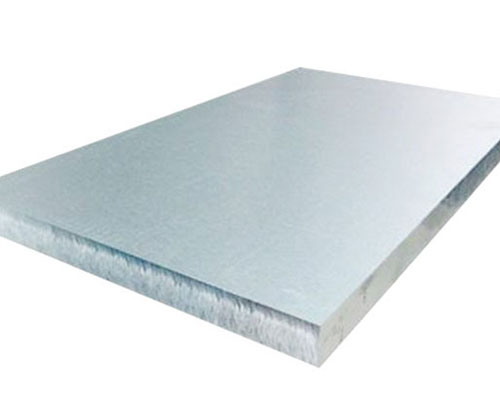 It is necessary to carefully observe the appearance of the hot strip, judge the cause, and adjust the corresponding process parameters according to the causes.

For the first four reasons, the amount of graphite spraying or the flame of the fire baking roller should be adjusted to reduce the casting speed, reduce the melting temperature of the front box and improve the liquid level of the front box.  For the fourth reason, the melt temperature of the tundish should be increased, the slag should be broken off, and a thin steel bar (or saw blade) should be inserted into the nozzle cavity to remove the blockage.

The fifth reason is that the hot strip is periodic, and always appears in the same position of the casting roll. At this time, only stop the machine to change the roller and re erect the plate for production.