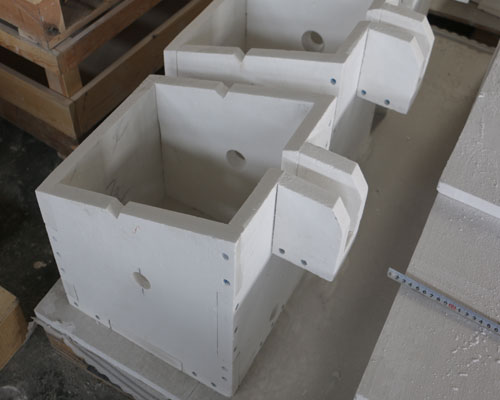 The liquid level of the front box for aluminum casting provides the flow rate and pressure for the liquid metal at the moment of crystallization in the casting and rolling area, so as to ensure the continuity of metal crystallization and obtain a dense structure, which is beneficial to the quality of cast rolling plate.

If the liquid level is low, the static pressure will be reduced, and the flow rate will be insufficient, which can not meet the requirements of casting and rolling speed, and hot strip will appear easily. When the liquid level is high, the static pressure of liquid aluminum increases, and the crystallization speed can’t keep up with the rolling speed, resulting in more liquid extrusion from the gap between the ears, and the ears are washed out together, resulting in a large amount of liquid aluminum flowing out, resulting in production interruption.