Aluminum foundries fluxes can reduce alloy waste, control slag formation and remove impurities in alloys, which would otherwise affect quality. The formation of alumina and the presence of non-metallic inclusions seriously affect the aluminum casting process and must be managed to achieve the highest quality castings. 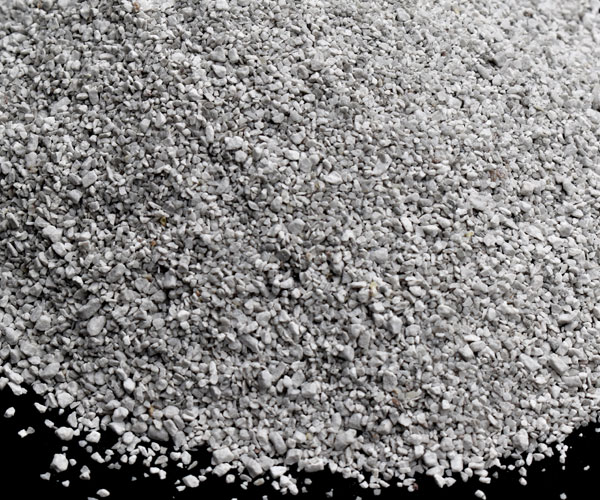 Solid fluxes are classified according to their use and function in casting operations. These include covering flux, slag removing flux, cleaning flux and furnace wall cleaning flux, which is used for covering, slagging and cleaning of molten aluminum, respectively. The refining agent is used to separate inclusions and oxides and bring them to the top as dross. It is also used as a covering layer on the surface of molten aluminum to prevent further oxidation.

Solid fluxes, such as powder flux and granular flux, are usually composed of chlorides and fluorides and additional additives to impart special properties.

Most fluxes are based on a mixture of KCl and NaCl salts, forming a low temperature (665 ºС) eutectic. Another common component of flux is sodium fluoride NaF, which forms a ternary eutectic with KCl and NaCl m.p. 607 degrees Celsius. Common coating flux contains about 47.5% NaCl, 47.5% KCl and 5% fluoride salt. The low melting temperature is important, so it increases the flowability of the flux.

Alkali metal fluoride salts have the ability to dissolve oxides, which helps them penetrate into the oxide film in the slag and grow on the furnace wall. This leads to improved wettability, which promotes the separation of oxide inclusions from the melt and aluminum metal from dross.