In the aluminum strip double-roll casting and rolling production process, the casting tip is the most critical component for conveying aluminum melt. Its structure directly affects whether the molten aluminum can flow into the cast-rolling zone uniformly and steadily, which in turn affects the quality of cast-rolled slabs and even the stable and normal production of slabs. 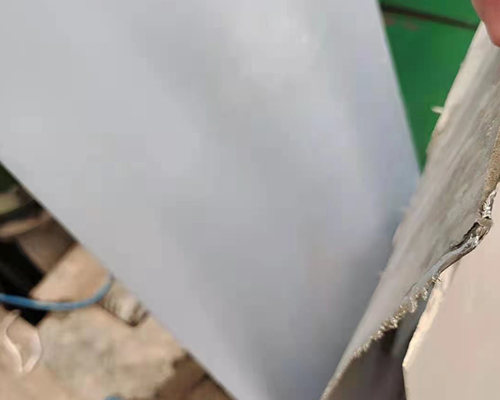 The casting-rolling process is characterized by injecting molten metal into the wedge-shaped area of ​​the two cooling rolls through the casting tip and nozzle, so that the molten metal is solidified and deformed to directly produce strips of different thicknesses. Therefore, the flow field and temperature field of the melt in the nozzle cavity not only affect the stability of the casting and rolling production, but also play a key role in the quality of the strip, such as air passages, hot strips, cold barriers.

The casting-rolling casting nozzle cavity flow distribution device includes a runner, a front box, a casting nozzle, a side ear, a vertical lifting mechanism, and a horizontal moving slide bar.

In order to realize online control of flow distribution to solve the problems of roll shape change, shape defect, process instability caused by the change of flow field and temperature field in the casting and rolling process, and to form a closed loop control system of flatness with flatness detector, on-line eliminate various defects caused by improper distribution.