The Aluminum Casting Tip and Nozzle is the “throat part” of the continuous casting and rolling mill that the aluminum melt is sent to, and its role is very important. Once the Aluminum Casting Tip and Nozzle clogging problems occur, the casting and rolling machine can only be shut down for replacement, resulting in production interruption, waste of manpower and material resources, and reduced production efficiency. 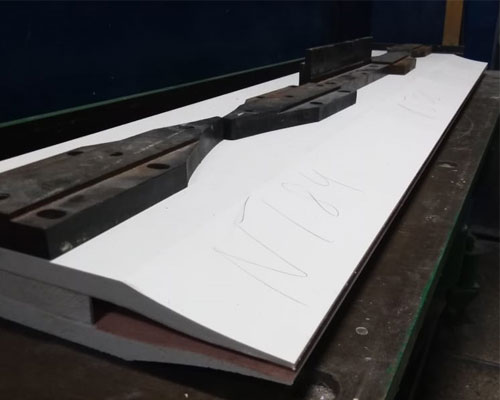 With the development and progress of science and technology, remarkable progress has been made in the treatment of aluminum melt. In the production process, a series of purification and filtration treatments are carried out on the electrolytic aluminum liquid to remove the inclusions in the electrolytic aluminum liquid, and a cleaner aluminum liquid can be obtained. To a certain extent, to ensure that the melt passes smoothly through the nozzle. However, the clogging of the casting tip and nozzle is still the main problem faced in the aluminum alloy production process.