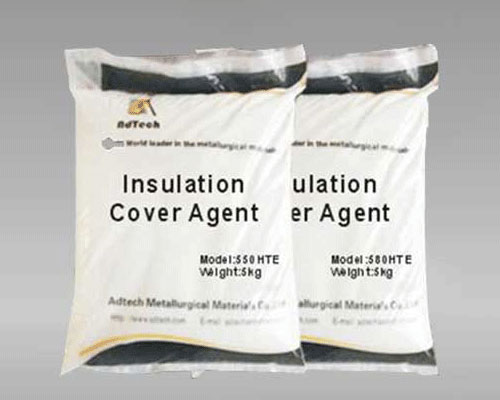 The Insulation Cover Agent is used to reduce oxidation and hydrogen adsorption by forming a melting barrier on the alloy surface, and to solve these problems by reducing the thickness of the scum shell. These fluxes can reduce the amount of suspended liquid metal by 60%-80%.

No matter which casting process is used, the cast alloy has certain inherent characteristics, and each characteristic will bring a series of challenges. Aluminum alloys easily absorb hydrogen, and when molten alloys are exposed to the atmosphere or moisture, they are easily oxidized. The oxidation process will form a continuous aluminum oxide film on the surface. Although this remains intact, the film protects the molten alloy from further oxidation.

However, in foundries, movement is part of the process, which can lead to surface cracking, further oxidation, and rapid thickening of the surface film. This thickening of the shell is also wrapped in unoxidized aluminum, leading to dross and wasting a lot of alloys. 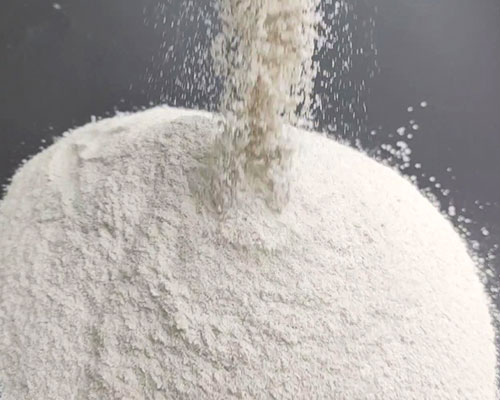 1. Cover molten aluminum to prevent oxidation.
2. Metal cleaning, remove oxides and non-metal impurities
3. It helps to separate the scum from the metal and minimize it. The amount of metal loss.
4. Prevent melt loss

In addition to oxidation and gas absorption, aluminum alloys are also susceptible to metallic and non-metallic impurities suspended in molten alloys. Impurities and alumina will remain suspended because they are porous and contain some gas that adheres to and is trapped in the pores. These impurities may be introduced into the melt during loading, handling or handling operations, and must be removed if the quality and consistency of the final casting are to be maintained. The cleaning flux is used to remove non-metallic inclusions in the melt.