The rotating degassing purification method uses a rotating nozzle to spray gas flux from the bottom of the aluminum alloy melt. During the rotation of the nozzle, the fluid sprayed from the nozzle blades produces a strong stream, which can produce more than a single tube Or multiple tubes with smaller bubbles, at the same time, the high-speed rotation of the rotating nozzle can make the bubbles uniformly distributed and dispersed, and they are ejected radially first, and float to the surface along a spiral path under the combined action of centrifugal force and buoyancy force, thereby effectively The gas-liquid contact interface is enlarged, the renewal of the gas-liquid interface is promoted, the contact action time of the gas-liquid interface is prolonged, and the kinetic conditions of the purification of the aluminum alloy melt are significantly improved, so that an excellent purification effect can be obtained. It has become a recognized high-efficiency hydrogen removal technology for aluminum alloy melt at home and abroad, and is favored by Shiduo users. 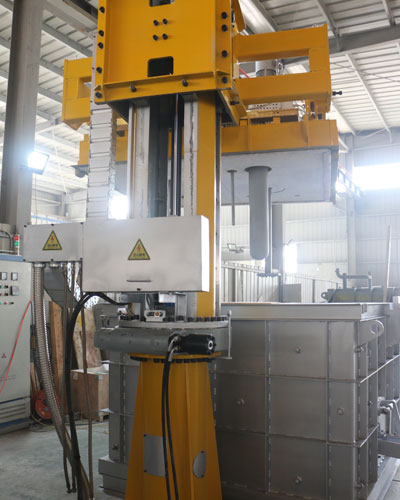