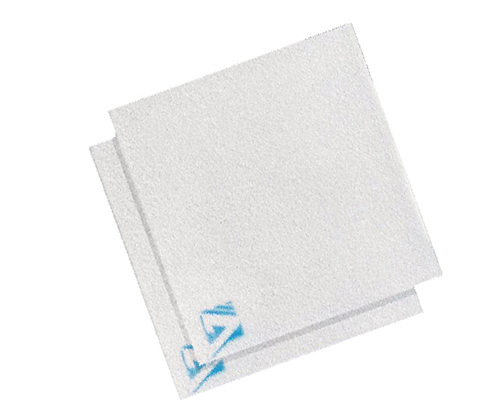 Aluminij (Aluminij Industries d.o.o.) is a Bosnia and Herzegovina aluminum manufacturing company headquartered in Mostar, Bosnia and Herzegovina. Mostar Aluminum Company is located in Mostar, with a total of 256 electrolytic cells and a production capacity of 130,000 tons. As of 2016, it is one of the largest regional aluminum producers, with aluminum sales of 156,500 tons, and the third largest exporter in Bosnia, with exports of 171 million euros (as of 2017). 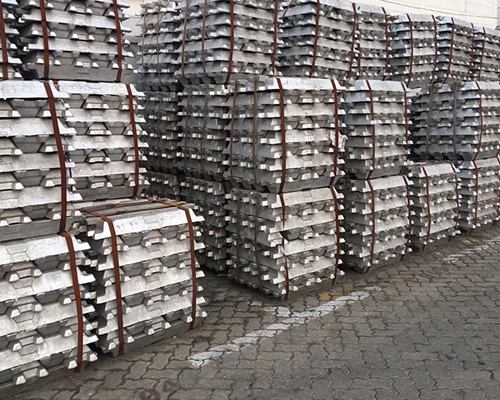 Aluminij was founded in Mostar in 1975. It soon became one of the largest aluminum manufacturing companies in the former Yugoslavia.

The company’s facilities were mostly destroyed during the 1992-1995 Bosnia and Herzegovina War and later rebuilt.

By the end of June 2002, the large-scale modernization project of the Aluminij plant had been completed. It cost 250 million euros to bring new technologies and introduce production upgrades to increase production, efficiency and quality, which enables the Aluminij factory to remain competitive on the world stage and rival the world’s leading manufacturers in terms of quality.