Inclusions and gases in the metal have a significant impact on the strength, fatigue resistance, corrosion resistance, stress corrosion cracking performance. Effectively controlling the oxidized inclusions in the melt can improve the quality of cast rods and rolled plates, it has become a common goal pursued by metallurgy, foundry and materials industry in various countries. Currently, filtration and purification methods are widely used to remove the inclusions in the aluminum alloy melt. Practice has proved that the foam ceramic filter plate is currently the most effective tool for removing oxidized inclusions in the molten aluminum. 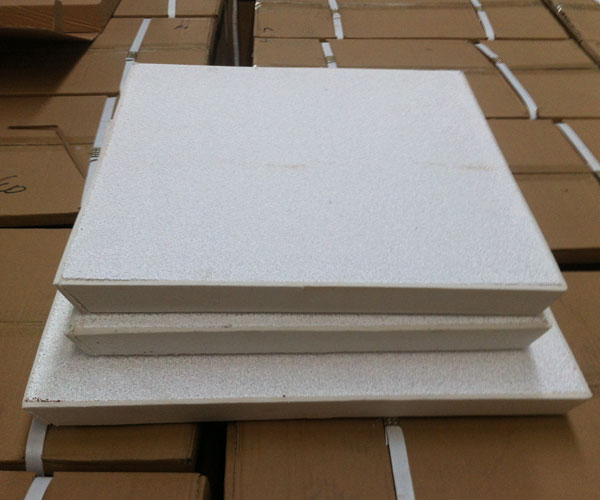 Some of the inclusions in the aluminum alloy come directly from the charge, while most of them are formed during the melting and pouring process, mainly oxide inclusions. All the inclusions before casting are called primary oxidation inclusions. And they can be divided into two categories according to size: one is the large inclusions with uneven distribution in the macrostructure, which makes the alloy structure discontinuous and reduces the compactness of the casting. Become the source of corrosion and cracks, thereby significantly reducing the strength and plasticity of the alloy.

The other is the fine dispersion inclusions, these inclusions can not be completely removed after refining. It increases the viscosity of the metal melt, reduces the aluminum during solidification ability of liquid to shrink. 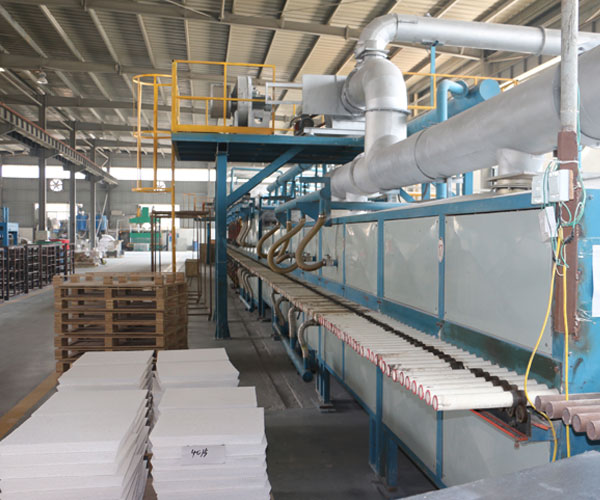 The foam ceramic filter plate has a multi-layer network and multi-dimensional through holes, and the holes communicate with each other. When filtering, the aluminum liquid carries the inclusions along the tortuous channels and pores, and is directly intercepted, adsorbed, and deposited when it contacts the foamed skeleton of the filter plate. When the melt flows in the hole, the filter plate channel is curved, and the melt flowing through the channel changes the flow direction. Thereby, the inclusions collide with the hole wall anvil and firmly adhere to the hole wall.