In the aluminum melt, hydrogen not only exists in the atomic state, but also exists in the melt in combination with various inclusions. AdTech offers online degassing unit for hydrogen removal. Because the rotating nozzle has a “flotation” function while removing hydrogen, a considerable amount of insoluble inclusions can be removed, and the purpose of hydrogen removal is also achieved. 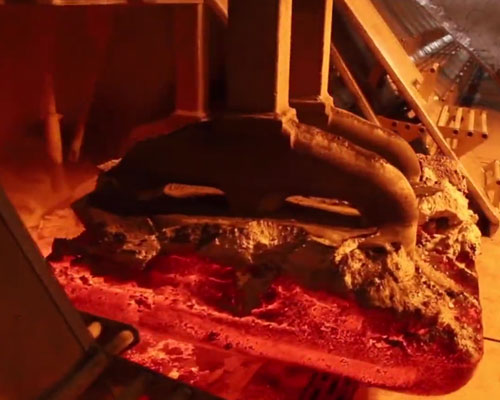 In addition, adding a small amount of Cl2 to Ar is very helpful to remove hydrogen and various insoluble inclusions in the melt. This is mainly due to:

The reaction of chlorine and aluminum produces AlCl3, which reduces the interfacial tension between the bubbles and the melt, thereby making the refined bubbles smaller. As we all know, this is beneficial to the removal of hydrogen.