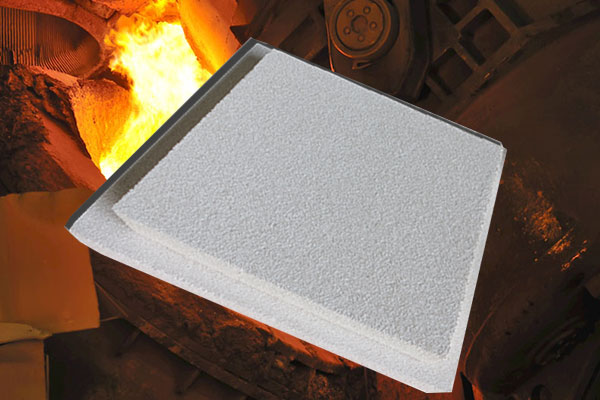 Most of the micropores are distributed below grain boundaries or between dendrites.

In November 2007, Rusal signed an agreement with Samruk-Energo, a subsidiary of Samruk-Kazyna, to form a 50/50 joint venture to run Bogatyr Komir LLP, Kazakhstan’s largest coal miner.

In April 2008, it acquired 25% plus one share of Norilsk Nickel from Onexim, the world’s largest producer of Nickel and palladium.

Uc Rusal had a high level of debt as a result of a series of acquisitions, notably norilsk Nickel, which was exacerbated by the global financial crisis in 2008. In order to retain its stake in Norilsk and avoid floating its shares to foreign lenders, UC Rusal obtained a us $4.5 billion loan from Russian state bank VEB to repay its foreign creditors.

As part of a debt consolidation effort in 2009, UC Rusal reduced its operating costs by 25%. In December 2009, the company reached a definitive agreement with 72 Russian and international lenders to refinance $17 billion in debt.

In January 2009, Oleg Deripaska was appointed Chief Executive Officer of Rusal, succeeding Alexander Bulygin, who had held the position for 3 years.