For aluminum and aluminum alloys, degassing and slagging with flux is an important method. When using flux refining, a large number of dispersed and fine flux droplets are formed in the melt. According to the law of dissolution equilibrium, the atomic hydrogen in the melt is brought to the liquid surface due to the diffusion of the flux droplets, thereby reducing the hydrogen content in the melt. 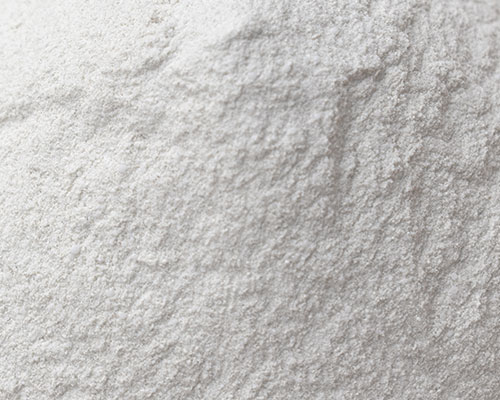 During casting, the molten metal contains a large amount of gas and solidifies, forming a round hole with a smooth inner surface in the ingot. The main reasons for pores are: the raw materials used are wet, and the stove and tools are not completely dried. The melting temperature is high, the coverage is poor, the residence time at high temperature is long, and the melt absorbs a large amount of gas. If the degassing refining is not complete, during the crystallization process, the gas fails to escape from the melt and forms pores. After pressure processing, the pores can be compressed, but it is not easy to press, and it is easy to cause defects such as skinning and bubbles in the processed and heat-treated products, and the various properties of the metal are drastically reduced.

The fluxes for aluminum casting are salt with a low melting point, low density, low surface tension, high activity, and strong adsorption capacity for oxides. When using, put a small piece of flux into the iron cage, then insert it into the bottom of the mixing furnace and stir it back and forth. After the flux is finished, take out the iron cage and let it stand for 5-10 minutes. Remove the surface scum and then cast.

If necessary, the cover flux can also be sprinkled on the surface to cover it. Although the flux can dissolve hydrogen and generate volatile gas with aluminum, it has a degassing effect. But practice has proved that the degassing effect is worse than that of gas refining and degassing, and the effect of removing slag in the melt is much better than that of gas refining. The slag removal effect of the flux is mainly realized by the flux adsorbing, dissolving and chemically reacting the alumina slag in the melt.