Through the application in the production of smelting aluminum alloy, the AdTech granular refining flux for smelter refining performance is better than power refining flux. 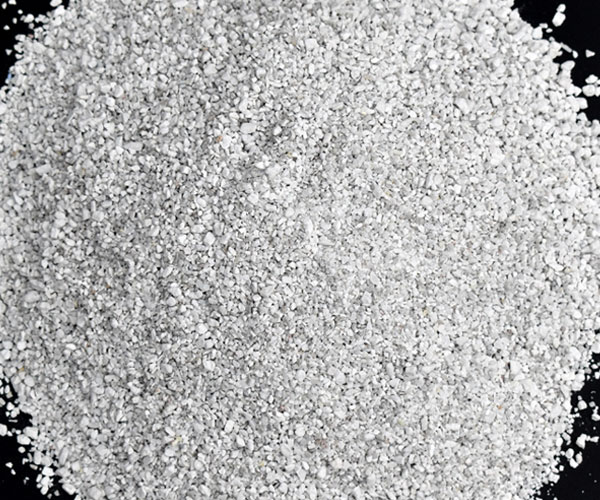 The refining process usually uses a flux injection mechanism that is configured to introduce flux into the molten aluminum. Generally, the flux contains chlorine or a mixture of chlorine and an inert gas such as argon, and it is known that when they are combined, they help remove impurities from molten aluminum.