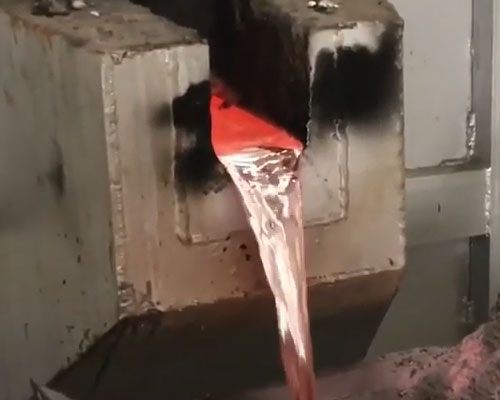 In the general aluminum continuous casting rolling process, the temperature of the melt during casting and the rolling speed are the two most important factors that affect the success or failure of the casting and rolling.