The front box is actually a tundish. It consists of two connected containers. The outer shell is made of steel plate and inner lining by welding, and the shell is made of refractory material such as aluminosilicate clay or asbestos wool. In the casting rolling process, the liquid is stored and maintained at a certain level to continuously supply aluminum melt to the casting rolling area. Its basic function is to control the pressure of aluminum melt flowing into the roll gap from the feed nozzle, that is to say, the aluminum melt in the flow control box must maintain a relatively stable height. According to different metal types, strip thickness, pouring temperature, and casting speed, the liquid level of tundish should be controlled at different heights. 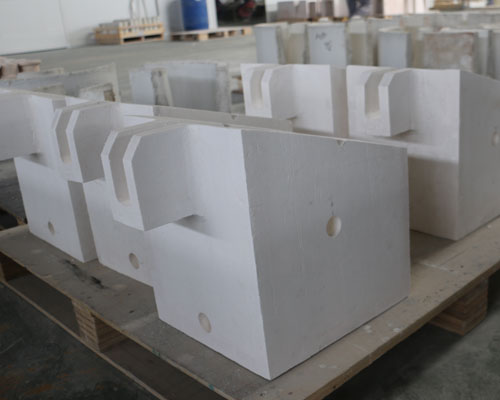 When the liquid level of tundish is in equilibrium, the hydrostatic pressure of liquid column in front tank is equal to the additional pressure of oxide film on aluminum liquid. The results show that the height of the front box matches the radius of oxide film between the nozzle roll and the casting and rolling process keeps dynamic balance, and the casting and rolling can continue.

When the liquid level of tundish is low, the radius of oxide film between nozzle rollers will increase, the oxide film will be elongated, and the oxide film itself will be subject to small stress and not easy to be damaged. At this time, the surface quality of the plate is better. However, the aluminum level is low to a certain extent, and due to the lack of metal supply, the plate surface is prone to produce void defects.