It can be seen from the principle of casting and rolling that the entire gating system is a “U”-shaped connector. The level of the liquid metal in the front tank determines the metal pressure at the mouth of the feed nozzle. The liquid level is not well controlled, and the casting process cannot proceed normally. In the casting-rolling zone, the supply of melt at the moment of solidification and the pressure required for holding are all controlled by the static pressure of the melt level in the front box. In principle, the higher the level of the liquid level in the front box, the better under the condition that the oxide film on the surface of the melt is not damaged. Because the melt in the liquid cavity has a strong pressure on the crystal surface at this time, it can not only ensure the continuity of melt solidification, but also obtain a dense structure. 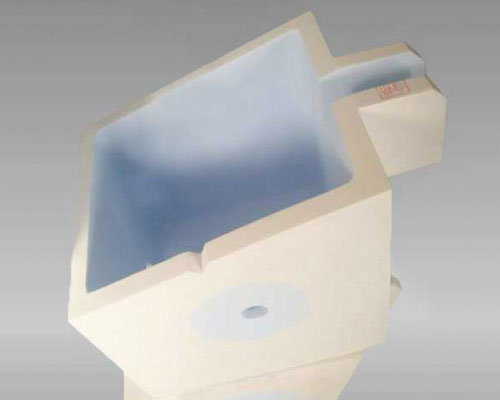